Wow, this summer is going to kill me.  The heat was intense Saturday, but thankfully the Brewers Fest was held at the Outer Harbor so there was an incredible breeze off of the Lake.  And the organizers thought ahead enough that they had a big circus tent set up for all of the local breweries.  So shade + lake breeze made this event enjoyable for even the heat-haters like myself.

Overall, the event was really nice.  The prize of admission wasn’t too expensive for the amount of beer you were able to get.  If you spent the $9 more to get in at 3 instead of 4 it was even more worth it.  I was able to have conversations with brewers and owners before it got really crowded.

I’m going to give a review of the top beers I had from each “tent area.”  Those areas where: Local/Buffalo, Canada, Cider, and National Breweries. 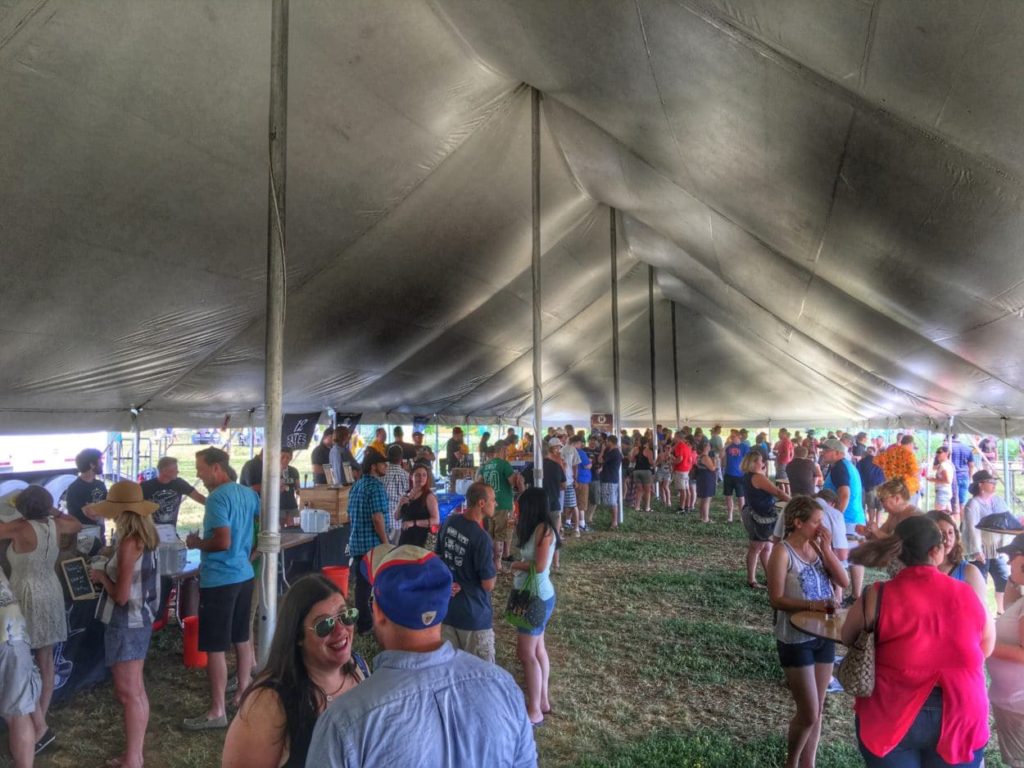 This tent was hard for me to rate because if I’ve had their beers, I didn’t go over to them.  I was there to try some of the beers that I didn’t have from the Buffalo region.  So, this list is definitely not the “best of the best” and more a best of what I found myself trying Saturday. 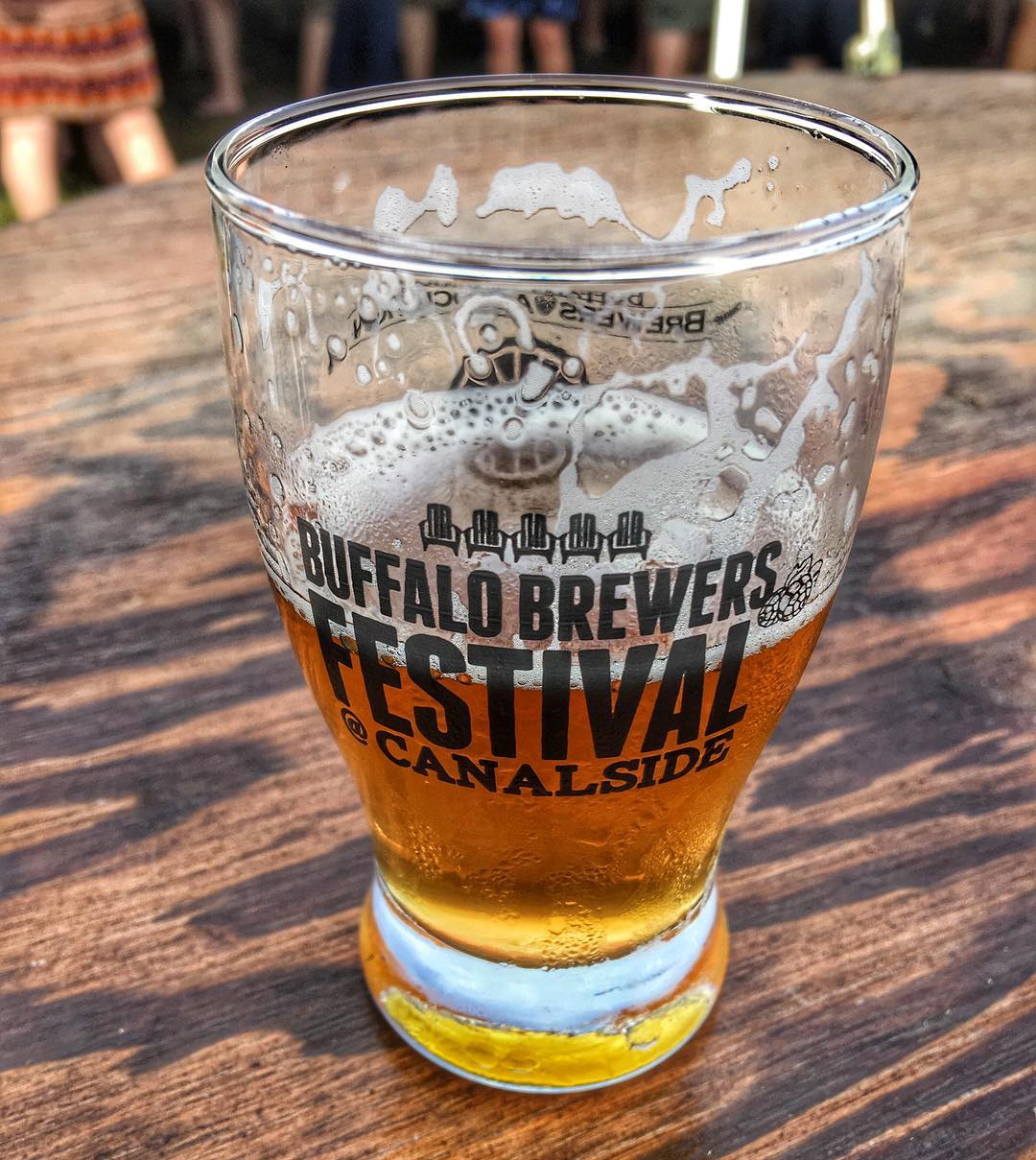 There wasn’t an overall winner out of this tent. I found myself really enjoying every beer that I was given here.  I’m definitely planning a trip across the border soon.

Leonard Oakes took this one. Their SteamPunk cider and Rose cider were both really enjoyable, especially in the heat.  They weren’t overly sugary and were more on the dry side.

Smuttynose/Smutt Labs took the cake here. They did not mess around with the beers they brought.