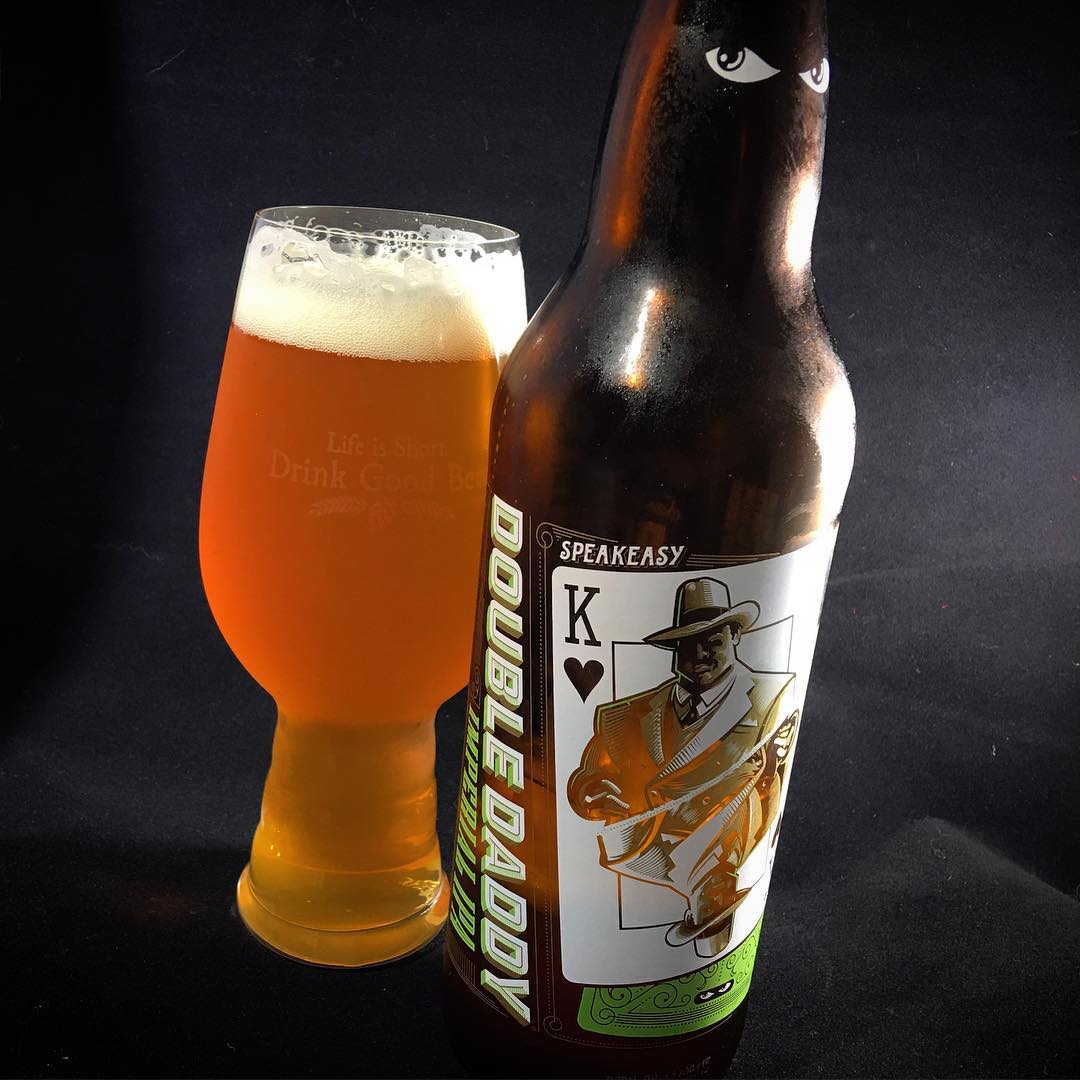 This was really enjoyable.  A really nice imperial IPA.  A lot of West Coast IPA profiles in this one with lots of citrus hops.  I’ve only had a few beers from Speakeasy, but I’ve enjoyed them all.

For dessert:
Spiced desserts w/ butter and crème brûlée will round out this Imperial IPA’s bitter hop profile.