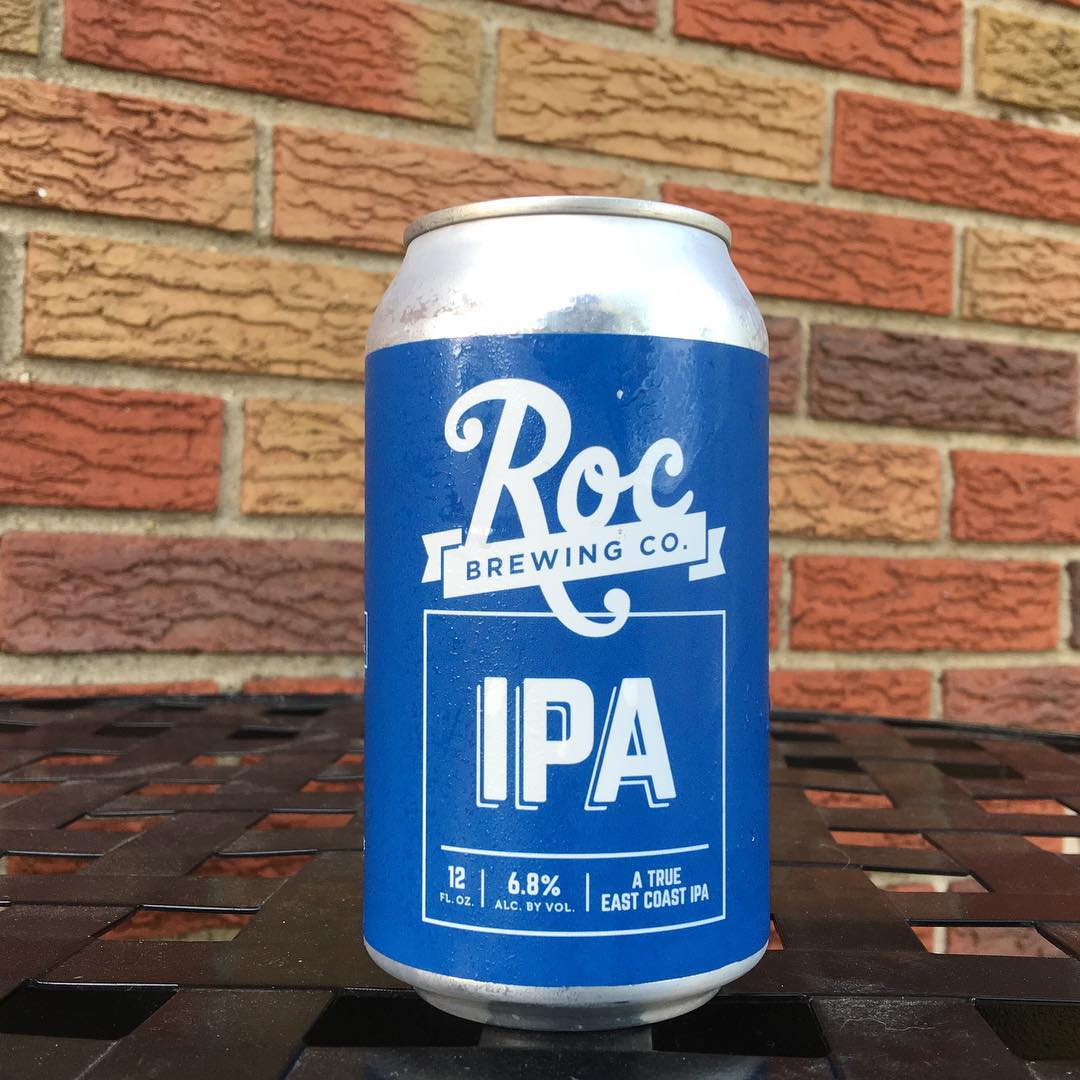 I had Roc Brewing’s Double IPA not too long ago and it felt pretty malty to me.  A lot of times when breweries up the hops they try to balance it out and up the malts too.  The regular IPA seemed to be more hop-forward (which is how I like my IPAs).  This was really enjoyable.

Normally when I’m out in the sun IPAs lose their flavor pretty quickly as they get warmer, but I either drank this beer way too fast or it kept it’s hoppiness much longer than I expected.  I will keep my eye out for more hoppy Roc Brewing beers in the near future.  Especially since they are Western NY local.

I believe that this beer used to be called “Badass IPA”  which is pretty… well, badass.  But I can also understand wanting to tame the name down a bit.  Not everyone can be Flying Dog. 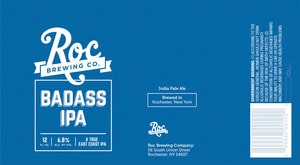